Federico Tisi is the pioneer of brazilian Jiu Jitsu in Italy. A passionate martial arts student since his childhood, he explores several martial arts until he is exposed in the mid-nineties to brazilian jiu jitsu.

A passionate teacher, Professor Federico founded Tribe Jiu Jitsu in 1999, designing technical curriculums for both students and teachers ,inviting some of the best teachers in the world, and after 20 years of hard work he established the largest network of jiu jitsu academies in Italy. He currently lives and teaches at our headquarters in Milan, and gives seminars in Italy and in some of the most prestigious academies in the world.

| DISCOVER ALL THE CATALOG 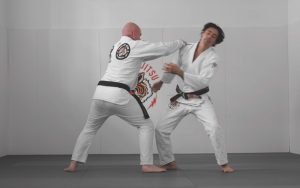 You are a novice white belt, this course is for you. 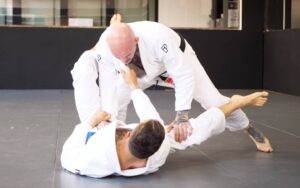 Learn the fundamental guard passing techniques, how to chain them together.